To protect lives in the event of an emergency and to provide superior customer service as we develop long term relationships with our clients. We pride ourselves on our integrity, high level of professionalism, and quality support of customer equipment. We strive to keep installation and maintenance costs as low as possible through our highly trained staff.

or Need an Estimate? 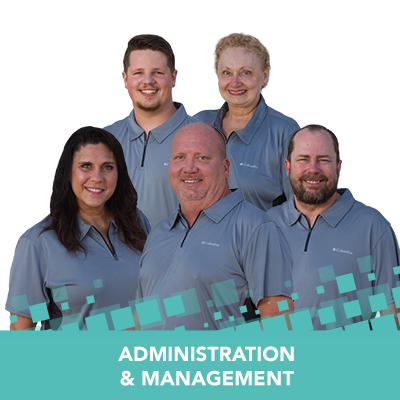 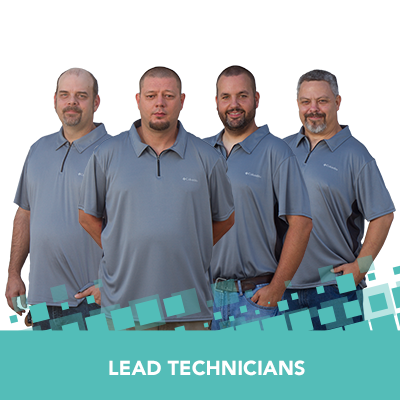 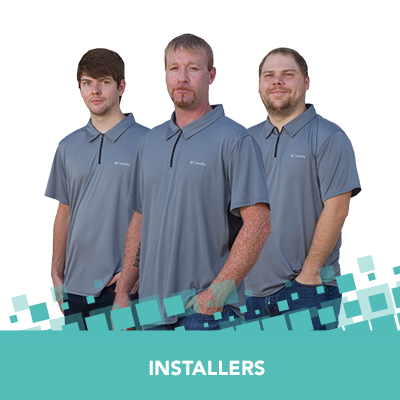 Ben Cumnock, owner of DiversiFIRE, began his working career in 1962 with Texas Automatic Sprinklers as a design engineer. For 6 years he worked in the Ft. Smith, AR ; Memphis, TN ; and Monroe, LA branch offices. He began working with Mid-South Development as Vice-President and General Manager in 1968. During his time there, Mid-South expanded to form an “in-house” architectural staff and employed their own ironworkers, carpenters, HVAC and low-voltage staff. He constructed some 60 Howard Brothers Discount Stores installing phone systems, paging, fire alarm and intrusion systems. In 1982, he struck out on his own (Howard Bros. was in it’s final throe’s) with a worn-out Courier truck and an answering machine … and DiversiFIRE is what it is today.

Lynne Flowers is the Vice President and Chief Operating Officer at DiversiFIRE Inc. She is the daughter of our Founder, Ben S Cumnock. Lynne began working alongside her father in the Mid-South Construction & Electronics days while she was still in school. After she graduated, she worked in administration for a hospital, but her dream was to work alongside her dad and learn the Low Voltage Electronics business. So, in October 1994 she became full time with DiversiFIRE, learning the everyday ins and outs of the business. She began by taking the initiative in setting up an extensive work history of every customer and doing day to day clerical duties. Once she had completed the tasks of organizing the customer database and history, Ben began teaching her, from the initial bid process including the design/developmental stage to the final installation & certification of complex networked and stand-alone fire alarm systems. Ben quickly realized she was a fast learner and had a knack for the business, so he taught her all the tricks and trades of his craft. She has since gone on to become licensed as a Fire Alarm Technician and a Security Alarm Technician as well as achieving her NICET Level 3 Certification. She now manages all day to day operations of the company as Ben has gone into semi-retirement. As Ben gets ready to fully retire, it is important to Lynne that her father's legacy is preserved while moving the company forward for the future. Lynne has been instrumental in overseeing a whole new marketing and branding campaign for the company as well as continuing with improvements to reliable installation and quality of service. She has also implemented an online Field Management Software making things much quicker and easier for our techs as well as our office staff. And tho DiversiFIRE has been mostly known for fire alarms, Lynne is striving to make customers aware that "we are not just fire alarms", but can install/service all your electronic systems. Seeing the industry drastically change and improve over the last 2 decades, Lynne sees the importance of not only keeping up with the industry, but staying ahead. We ARE your low voltage experts and your electronics "one-stop-shop" making DiversiFIRE as truly Diverse as our name.

Walter A. Stafford is the Operations Manager at DiversiFIRE, Inc. and has been with the company for sixteen years. He recognizes the significance of the Life Safety services provided by DiversiFIRE and takes the necessary steps to ensure quality and professional work is provided by his team. Walter started his adult life serving in the military to protect others and preserve the American way of life. He realized this was something he wanted to continue and DiversiFIRE affords him the opportunity to do so.Walter is a veteran of the U.S. Army. He enlisted after high school and went into the communications field. He spent two years in Germany and deployed to Somalia for Operation Restore Hope providing communications to various branches of the military. Upon returning to Fort Bragg North Carolina, he decided to separate from the military after his four year enlistment period and returned to West Monroe, Louisiana. He then worked offshore in the oilfield for eight years before starting his career at DiversiFIRE. Walter is licensed and has attended multiple training classes for fire alarm, security, cctv, and nurse call. He is also currently working on obtaining his NICET certification. He makes it a goal to stay on top of current technology and brings customers the most current and user friendly systems while assuring the end cost to the customer is as affordable as possible.

How we can help you